The Disappearing European Crayfish from the Burgas Lakes

Начало » The Disappearing European Crayfish from the Burgas Lakes
Previous Next

The Disappearing European Crayfish from the Burgas Lakes

The Missing Noble Crayfish from the Rivers and Lakes near Burgas. What Is the Reason?

European freshwater crayfish (Astacus astacus) is a freshwater species of straight crayfish of the family Astacidae. It is found in 28 countries, and outside Europe it is found only in Morocco. For many years, there has been a significant population of crayfish in water bodies, but nowadays it has greatly decreased, and the reasons for this are not fully understood.

European crayfish has been identified by the IUCN (International Union for Conservation of Nature and Natural Resources) as a vulnerable species. The vulnerability is mainly caused by the loss or destruction of habitats.

One of the main reasons for this is the use of fertilizers and pesticides for the treatment of adjacent or located near rivers and lakes, soils. This reduces the oxygen in the reservoirs and creates conditions for an unfavorable environment for the residence and reproduction of crayfish.

The population of crabs has long been perceived as an indicator of the purity of water bodies, because they are known to play the role of biosensors and respond quickly to changes in water quality.

Strengthening the control of the use of fertilizers and pesticides used to treat agricultural soils and limiting the ingress of residues into water bodies, which contribute to the negative impact on both crayfish and other aquatic fauna and flora in rivers and lakes, has been controlled in Europe and the United States since 2006. 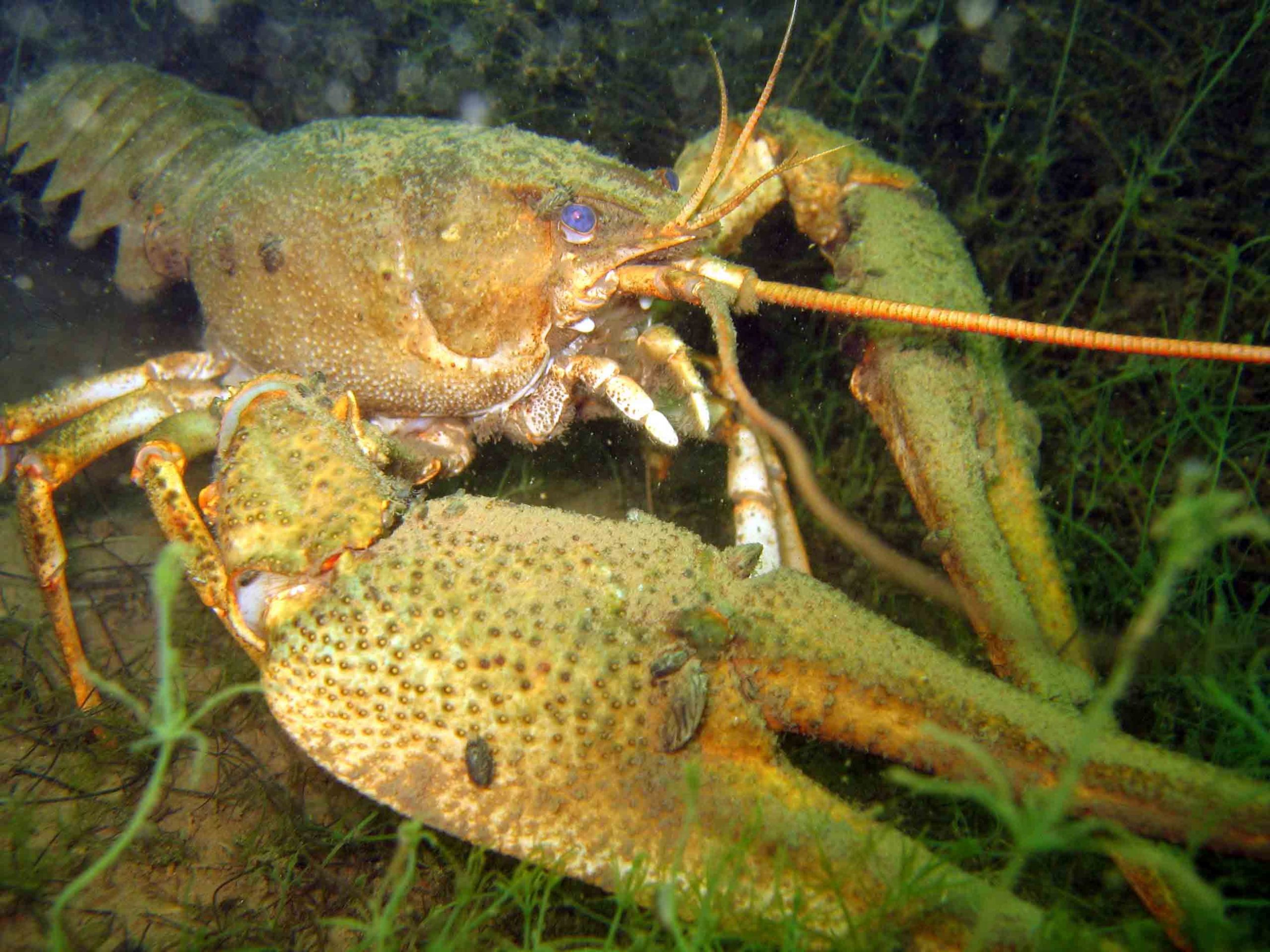