In the recent days, teams of inspectors of the Executive Agency for Fisheries and Aquaculture, RC Burgas sector of the RC Black Sea Department, have carried out several planned inspections.

During one of the inspections in the waters of the Black Sea, near the Sozopol Bay, bottom trawlers “dredges” for catching white sand mussels were found. The funds were confiscated.

During another inspection, the NAFA control bodies drew up 2 AUAs (act of administrative violation) of the persons engaged in recreational fishing at Mandra Dam in the dark part of the day. A total of 6 kg of bream caught by them was returned to the water. The means and gear with which the catch was obtained were confiscated. 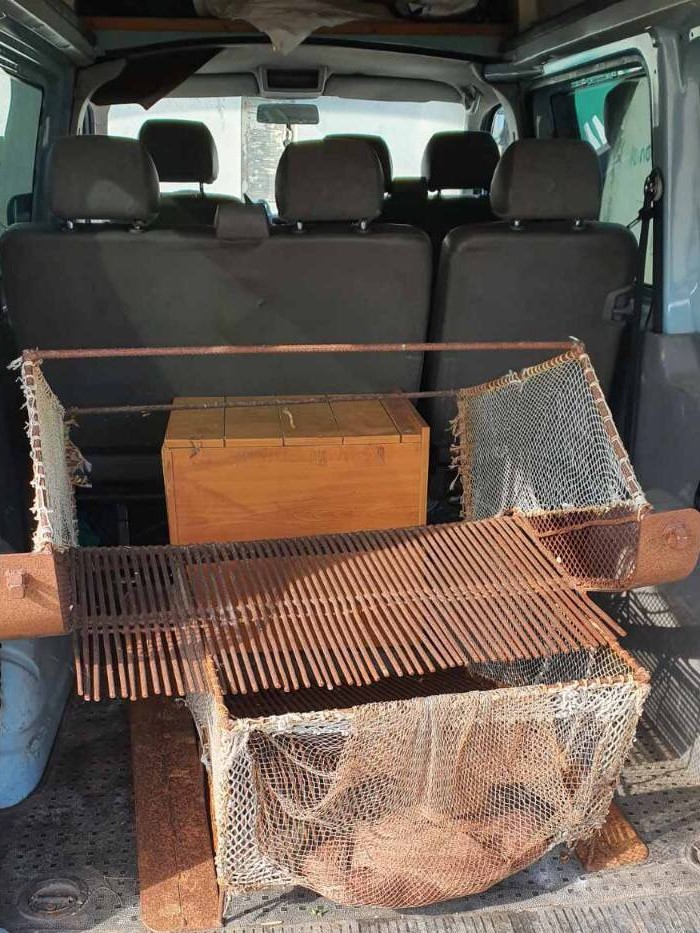